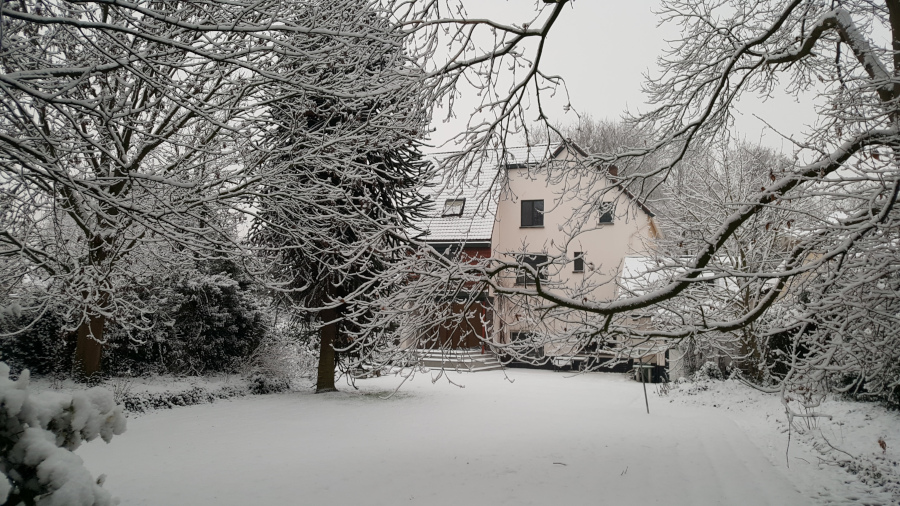 Last year, I made a single New Year's resolution: I would win at least one writing contest. One year later, I am happy to see that I exceeded my target. I won about 20 nominations of which three resulted in the first prize. Obviously, this success also has a downside: it's very hard to come up with a target for 2020. How can I do better than three wins?

I've thought long about a new challenge, and I decided I'm going to try to achieve three things:

I already took a head-start with respect to my first goal. I wrote three stories for contest #23 at Reedsy with as theme "Winter Wonderland":

By the time the holidays have passed, and the first week of January is in full swing, it's impossible to deny one fact any longer: winter is here.

These are the prompts that inspired me and links to the stories I wrote:

There were 464 submissions for this contest and there will be only one winner. Given the fact that English isn't my mother tongue. I don't think I have any chance at winning, but please help me improve my writing skills by pointing out spelling and other errors in the comment section on Reedsy.