Law students and technology students at UGent joined forces in the weekend of November 9 to 11 in Belgium's first Legal Techathon. Five teams of five students presented the result of 36 hours of work to a jury on Sunday November 11. I was part of the jury, and I was amazed by the amount of work that was done in two nights and one day. We decided to award two winners:

JustYou presented a system that 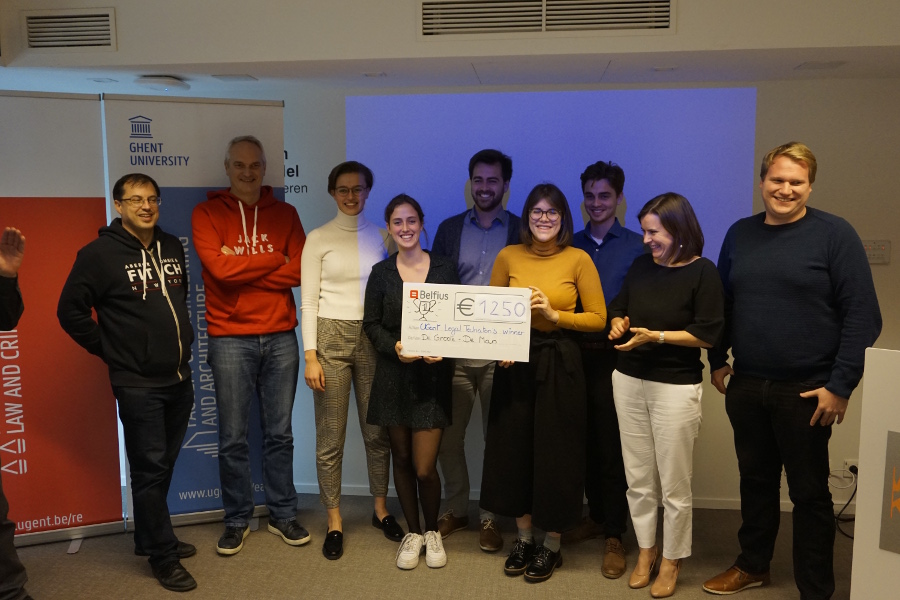 HuddleUp showed a service that connects consumers, lawyers and investors in cases of systematic and general abuse by large corporations, in such a way that: 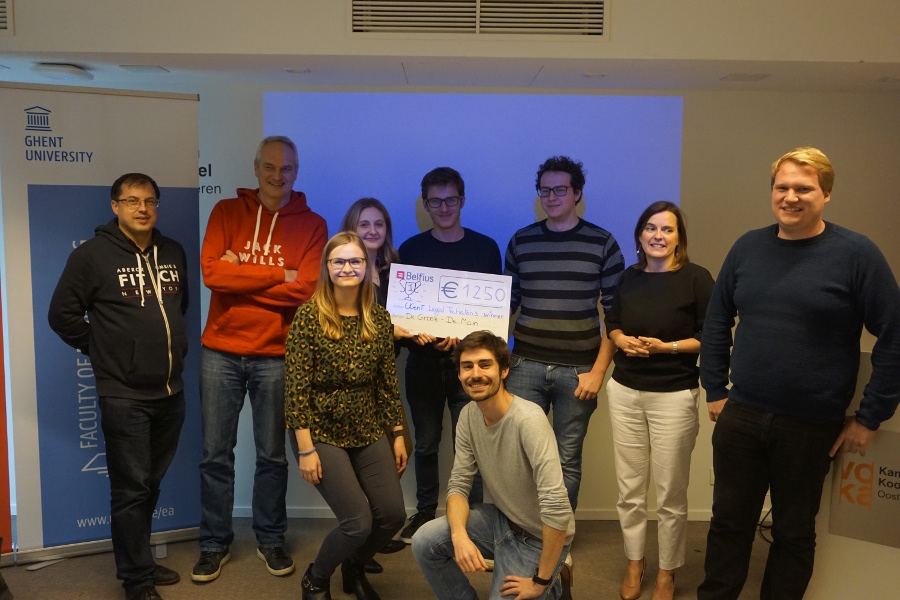 The three other projects were very interesting too:

The jury members agreed to meet again in April to follow up on the progress of all projects. To be continued...